Failure to innovate is not an option for any business that wants to survive. It's important to incorporate new technology but not at the expense of becoming distant from consumers. Companies that stay at the top of the pack in their respective industries display unconditional respect for this truth at every turn. Among the many new products that rose, fell, and flourished in the previous year,  companies with the most potential excelled at making consistently effective and productive changes in alliance with industry trends. Learn more about the most innovative manufacturing companies that made a mark in 2018 for their creatively adaptive progress below. 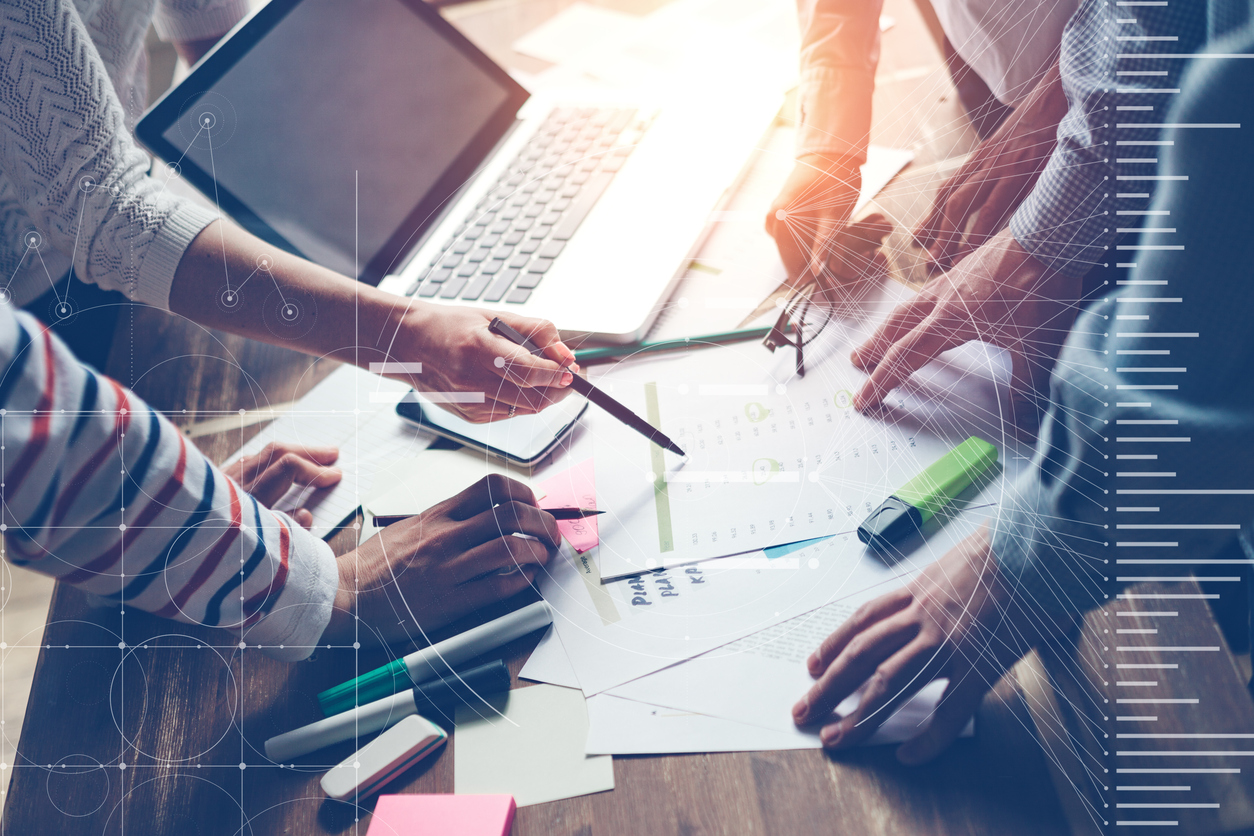 No other company made a bigger and more dominant show of initiative in embracing the AI wave than Google. In the first half of 2018, Google had already announced confident plans to release a wide array of innovative product upgrades powered by machine learning technology including Google Assistant, Google Photos, Google Maps, and Gmail.

Underneath the larger-than-life legacy CEO Tim Cook has built upon the power of the iPhone, Apple's core innovative power is even more impressive when considering its contributions to the very microchip technology making its products possible. With the A12 Bionic, Apple produced a chip with nearly 7 billion transistors that grant it an unprecedented balance of energy efficiency and performance speed to contribute to all the devices it sits in.

Far beyond just being content as a simple medium for late night movie binges, Netflix broke the innovation mold in 2018 by embracing its fundamental tech roots with fully user-personalized programming. Netflix successfully crossed the boundary of being a simple streaming service to reaching a new level of interactive entertainment.

Tesla's overall sales grew by about 68% over the 2018 calendar year, with over 33% more cars sold in the fourth quarter than in all of 2017. Beyond being one of the most conversation-sparking names in the automotive and renewable energy industries today, Tesla has established itself as an innovation-fueled superpower determined to cover all its bases.

Amazon has been no stranger to recognition for innovation throughout 2010s, and 2018 continued the trend for the cloud computing titan. CEO Jeff Bezos has been considered by many now to be the founder of the world's single most innovative tech company. New groundbreaking introductions last year included everything from Alexa Skill Blueprints serving families to enhanced cloud lock-in functionality serving enterprises.

In summary, 5 standout companies in 2018 that all led the charge in innovation were:

Though they may have provided distinctly different things, each of these companies managed to hit the ideal innovation mark by both embracing future-oriented technology while preserving the importance of user-centric intuitiveness. If you'd like to learn more about realistic ways that you can implement some of the same strong tactics that continually contribute to the success of the innovative giants above, don't hesitate to read more from the Sanbor Medical blog. We're dedicated to helping medical device OEMs who are determined to provide high-quality medical products to the health care industry.

Why Medical OEMs Are Consolidating Within and Across Commodities

This is a problem that we, at Sanbor Medical, are sure that medical device and equipment makers have faced at one point or another: having to find, negotiate...

Among the many strategic partners with which a medical device company can choose to work with to help them take their product(s) from design to reality, there...

How to Choose from Different Medical Device Contract Manufacturers?

Sanbor Medical, as a highly experienced (28 years in operation, 17 years in medical) CM (contract manufacturer), receives a lot of inquiries;  most inquiries are regarding...

END_OF_DOCUMENT_TOKEN_TO_BE_REPLACED

Connect with our team to learn how a Sanbor partnership is the future of medical device contract manufacturing.